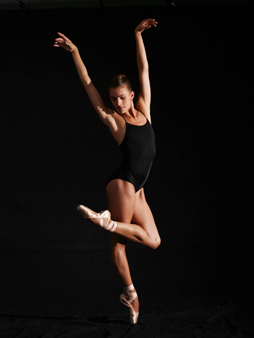 7 Deadly Sins is a first-time collaboration between two dissimilar local arts organizations: BalletMet Columbus and Shadowbox Live. BalletMet and Shadowbox both have a commitment to supporting new, innovative work and 7 Deadly Sins certainly fits the bill. The production features the two companies in seven world premiere pieces, each exploring a different sin. It’s a multi-level collaboration, as Shadowbox Live composed and arranged the music and BalletMet engaged six choreographers – five guests and one local choreographer, BalletMet dancer Jimmy Orrante – to develop each work.  This production is supported by a grant from PNC's Arts Alive program. 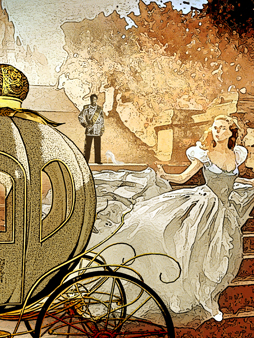 The timeless enchantment of a magical fairy tale is reborn with the Rodgers & Hammerstein hallmarks of originality, charm and elegance. Originally presented on television in 1957 starring Julie Andrews, Rodgers & Hammerstein's Cinderella was the most widely viewed program in the history of TV. Its recreation in 1965 starring Lesley Ann Warren was no less successful in transporting a new generation to the miraculous kingdom of dreams-come-true. Adapted for the stage, with great warmth and more than a touch of hilarity, the hearts of children and adults alike will still soar when the slipper fits.

Jazz Arts Group of Columbus presents Birth of the Cool

As jazz’s bebop movement flourished during the late 1940s with its fast-paced rhythms from virtuosos like trumpeter Dizzy Gillespie and saxophonist Charlie Parker, trumpeter Miles Davis headed off in a new direction. Taking cues from the innovations learned in Parker’s group, Davis, along with his nonet, recorded 12 songs in a two-year span that, when released together on one album, became known as Birth of the Cool.

Jazz Arts Group's Birth of the Cool will be a recreation of the iconic 1949-50 Miles Davis recording sessions and a retrospective of mid-century art, design, and music at the historic Lincoln Theatre. This is a multimedia event in collaboration with and narration by Denny Griffith, president of the Columbus College of Art & Design (CCAD), and will feature visual elements, including period furniture, on stage. The performance will include local musician Mark Flugge as musical director and will feature the great Jim Powell on trumpet.